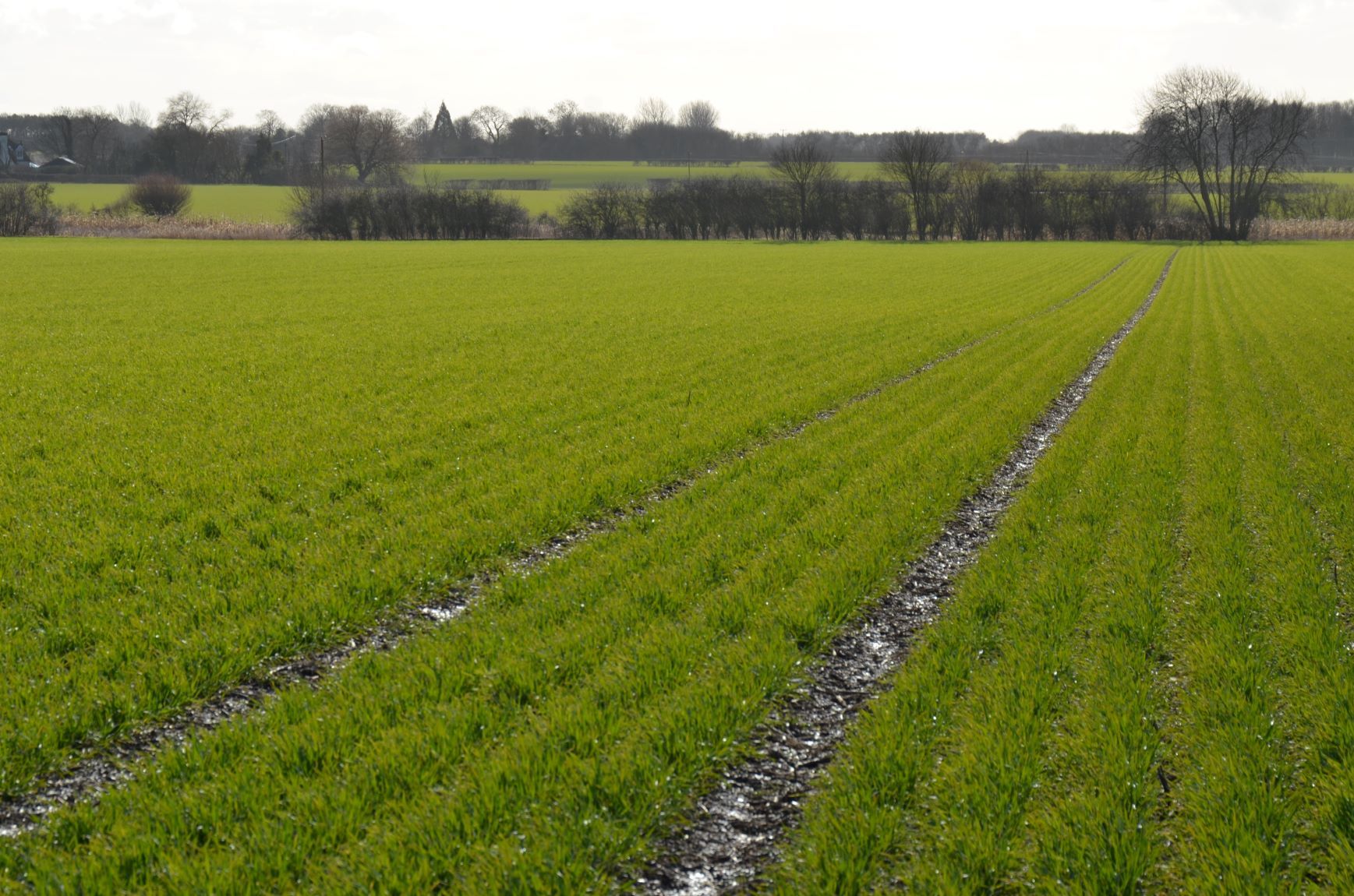 Since using a Claydon Hybrid to establish crops at Beckingham Hall, Donald Macaulay has seen soil condition improve as well as costs reduce:

“Using the Claydon System to establish crops has certainly made us think much more carefully about the soil biology, and how mycorrhizal fungi activity can be increased to maximise crop performance.  The changes have resulted in our best-ever yields of up to 12t/ha from winter wheat and the productivity of headlands has much improved.”

In addition, fuel used to establish crops has been reduced by more than 50 per cent, tractor hours are a fraction of what they were and timeliness has significantly improved.

After success with the Claydon drill, Donald found that fields became far more level and uniform. This made spraying significantly faster and easier because the boom stayed more stable in operation. Encouraged by the results, he subsequently purchased a 7.5m Claydon Straw Harrow to enhance the system’s effectiveness but hadn’t fully appreciated its abilities until using it for the first time last autumn.

“The Straw Harrow levels the surface and does an excellent job,” says Donald. “It works best when the soil is dry on the surface but moist enough underneath to allow it to produce a shallow tilth. We use it at a slight angle to the direction of combining on the first pass, then again at a different angle, to help level the surface.”