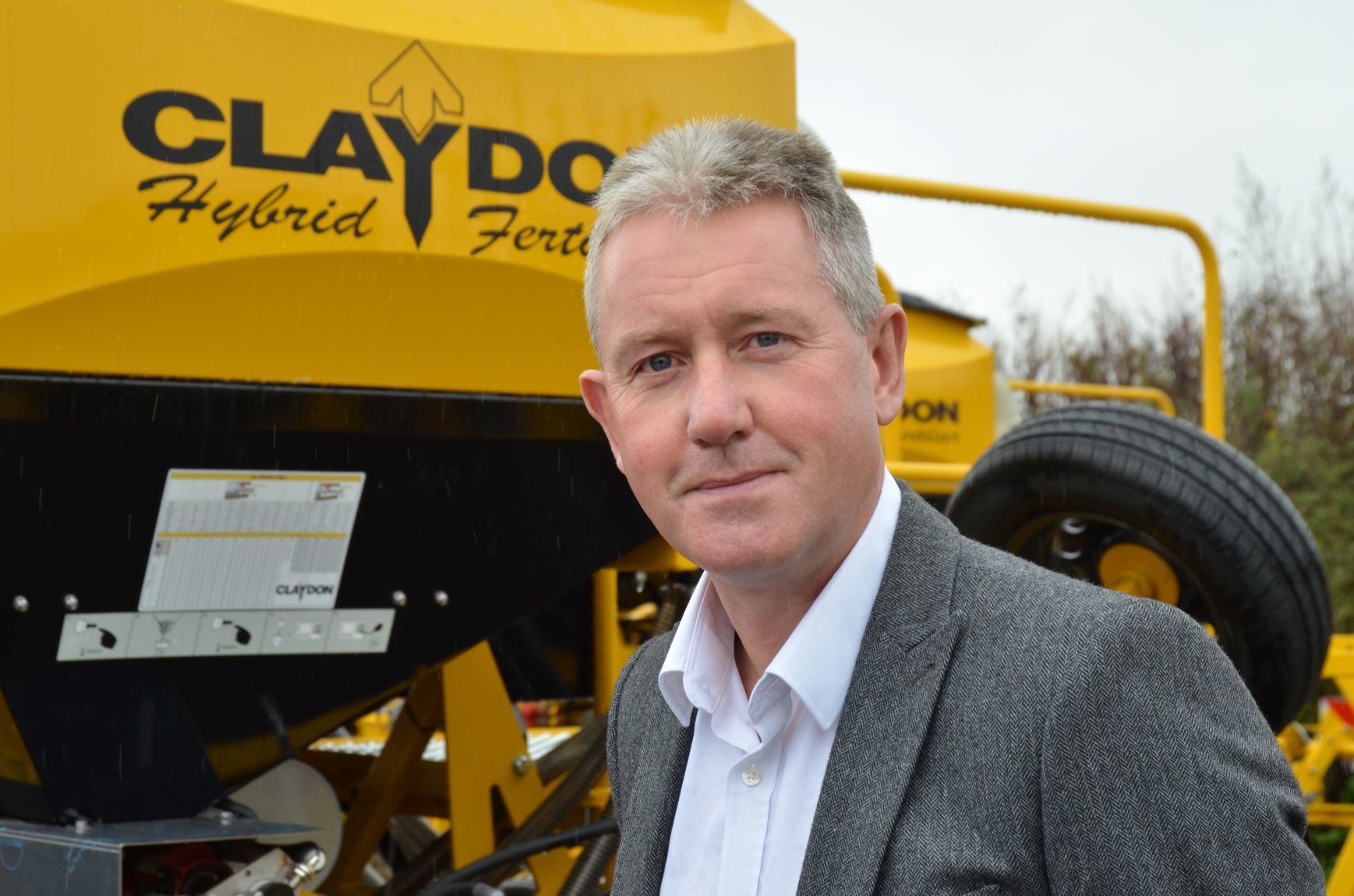 We are pleased to announce the appointment of Rob Dunk as our new UK & Ireland Sales Manager.

Rob has extensive experience in sales management and distribution development in the agricultural industry.  A key part of Rob’s remit will be to expand the company’s distribution network to ensure that, at a challenging time for the agricultural sector, more farming businesses benefit from the significant advantages which the Claydon System provides over traditional methods of crop establishment.

After completing an OND and HND in agricultural engineering, Rob became a Technical Instructor for the Massey Ferguson Training School at Stoneleigh in Warwickshire in 1993. Two years later, Rob was appointed Senior Instructor by Agco Ltd, then in 1997 became a Sales Engineer. Promoted to Area Sales Manager for Massey Ferguson in the West of England, Rob spent five years in the role before being appointed Business Manager in 2004, then became National Sales Manager, Massey Ferguson the following year. After ten years, he moved to construction equipment manufacturer Terex GB, but missed the involvement with agriculture and in 2016 joined Zetor UK as National Sales Manager.

“With increasing global competition and the uncertainty surrounding Brexit, farmers are under pressure to reduce production costs and looking for ways to do that, so this is an ideal time to raise awareness of the cost, timeliness, agronomic and environmental benefits of the Claydon system,” Rob states.

“Claydon has a very loyal customer base and its products are highly regarded for their quality, performance, reliability and low ownership costs, so I will be working closely with our dealers to ensure that potential customers are fully aware of the advantages.”

Rob can be contacted on 01440 820327, email rob.dunk@claydondrill.com or fill out our web contact form here.