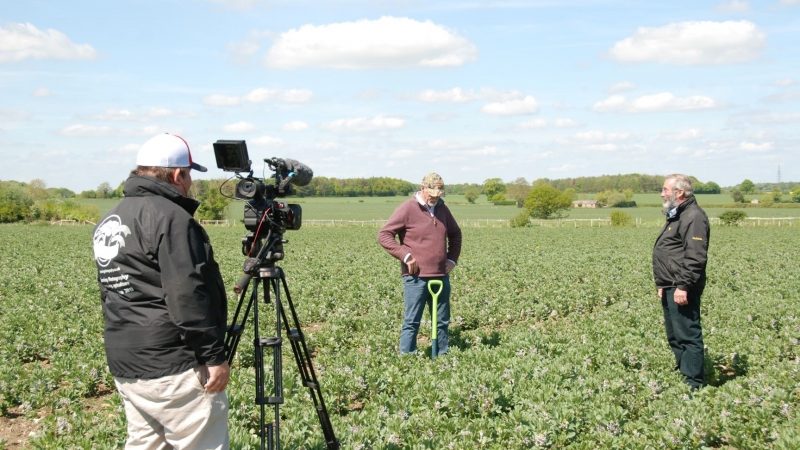 In October 2010, the Claydon family took on the contract for farming a number of fields in Suffolk.   Until 2010, these fields had been farmed under a conventional establishment system, and were thick with grass weeds (see images below). 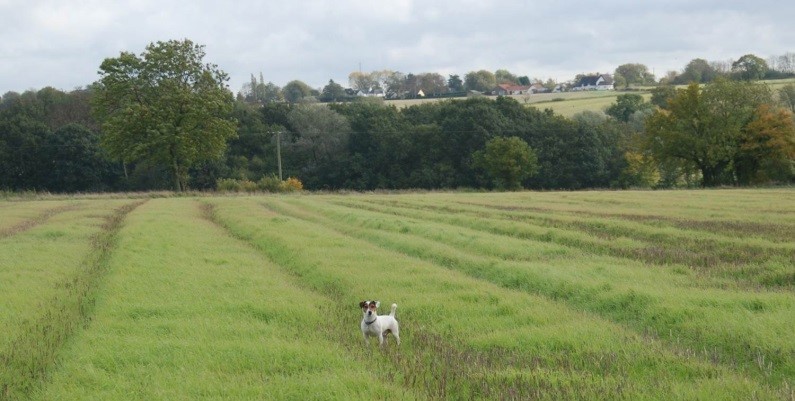 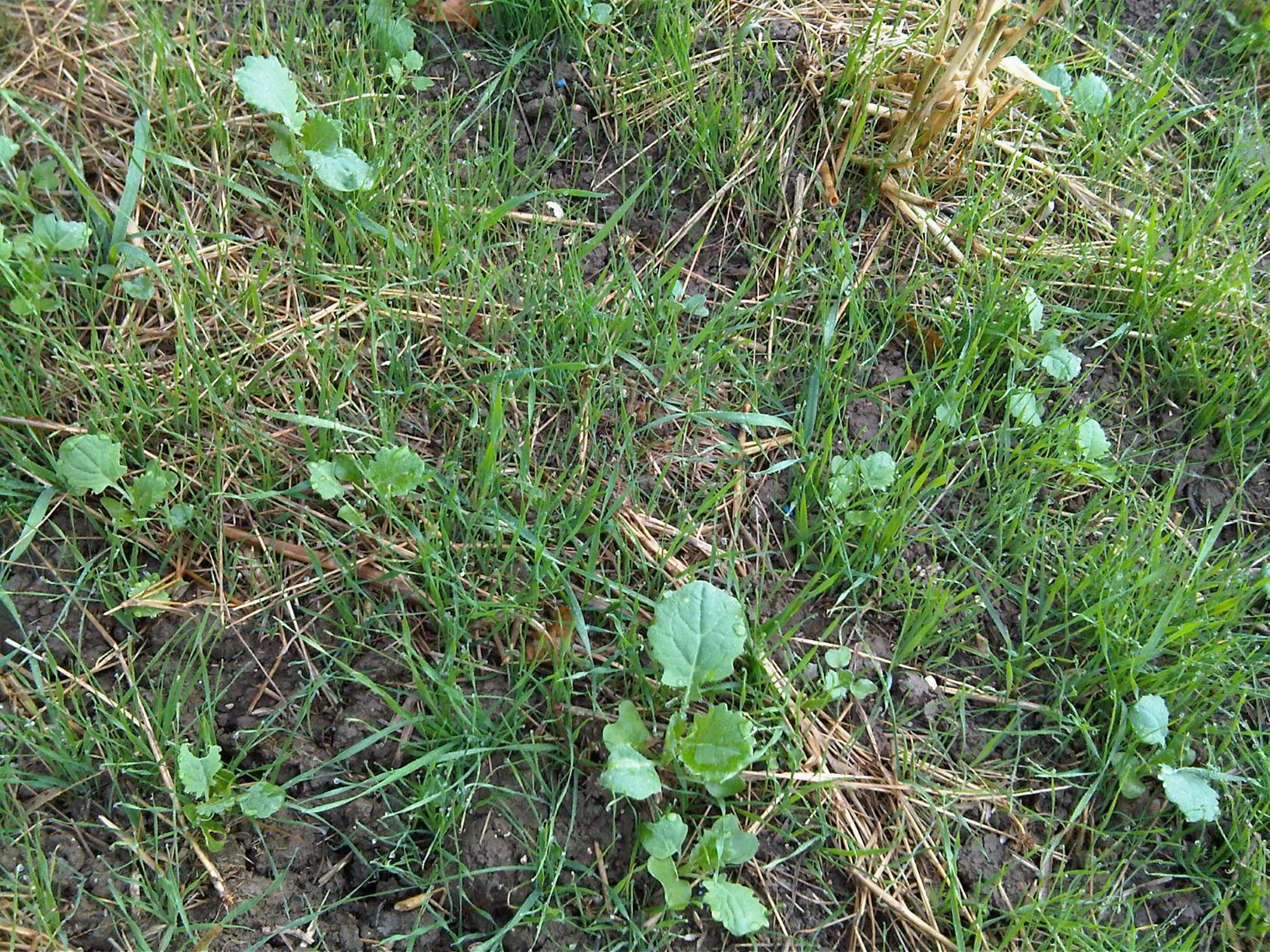 The land was put under the Claydon Opti-Till® System.  This involved an intensive stubble management programme of forced germination of weeds and then killing them mechanically with the Claydon Straw Harrow.  Chemical sprays were also used in the weed control “toolbag”, both pre and post emergence.  Crops were drilled with the Claydon Hybrid direct drill, and then rolled.

Over the years that followed, a combination of proactive stubble management and direct drilling drastically reduced the weed population.  Fields that were once infested with weeds became much cleaner (see photo below from May 2016).

Since 2016, the TerraStar has been used for weed control for years when soils are hard and dry.  It creates tilth and kills weeds more easily in tougher conditions. In 2017 the TerraBlade inter-row hoe was launched, the final tool in the weed control toolbag.  This mechanical weeder severs the crown of the weed from the root in both autumn and spring-sown crops. 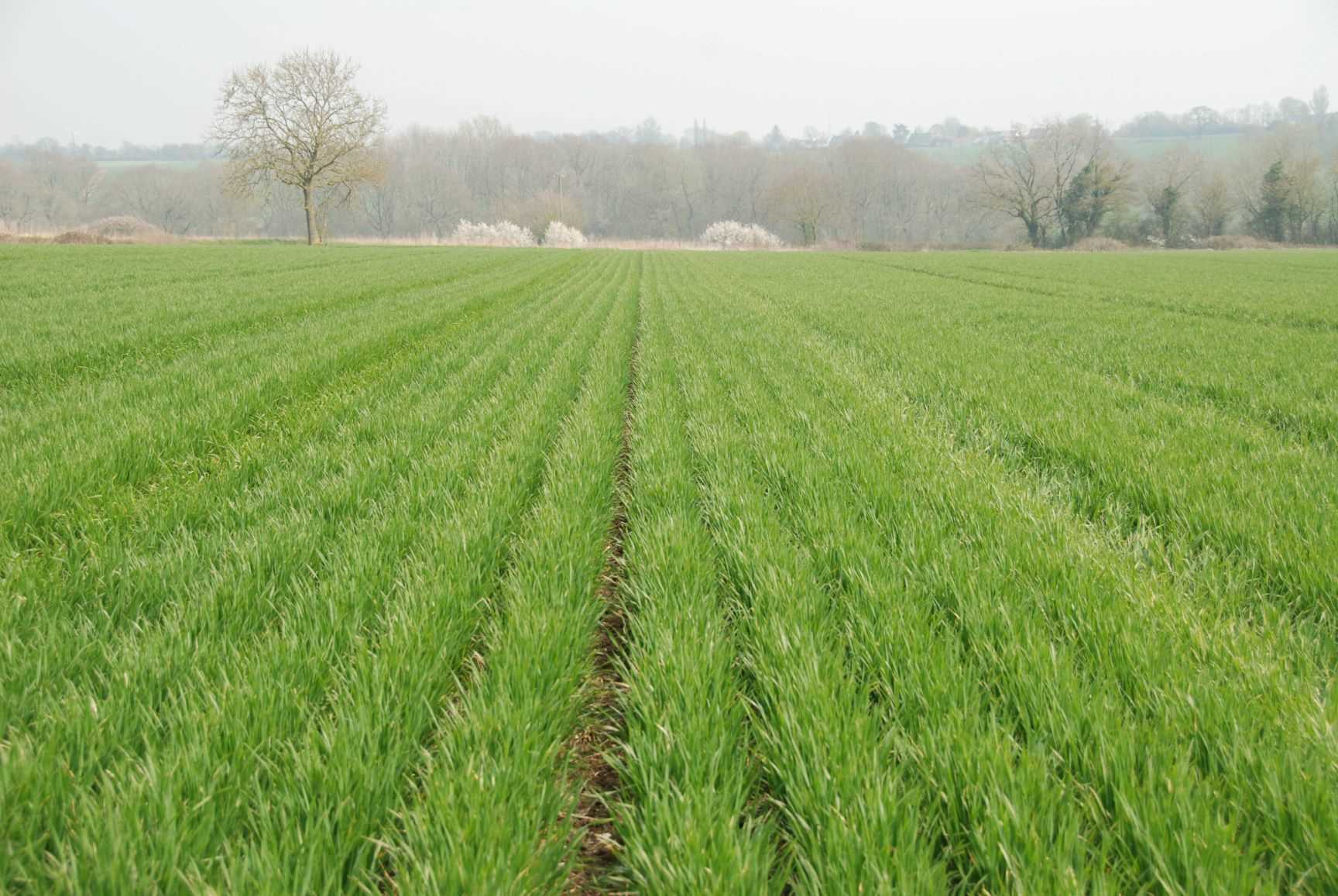 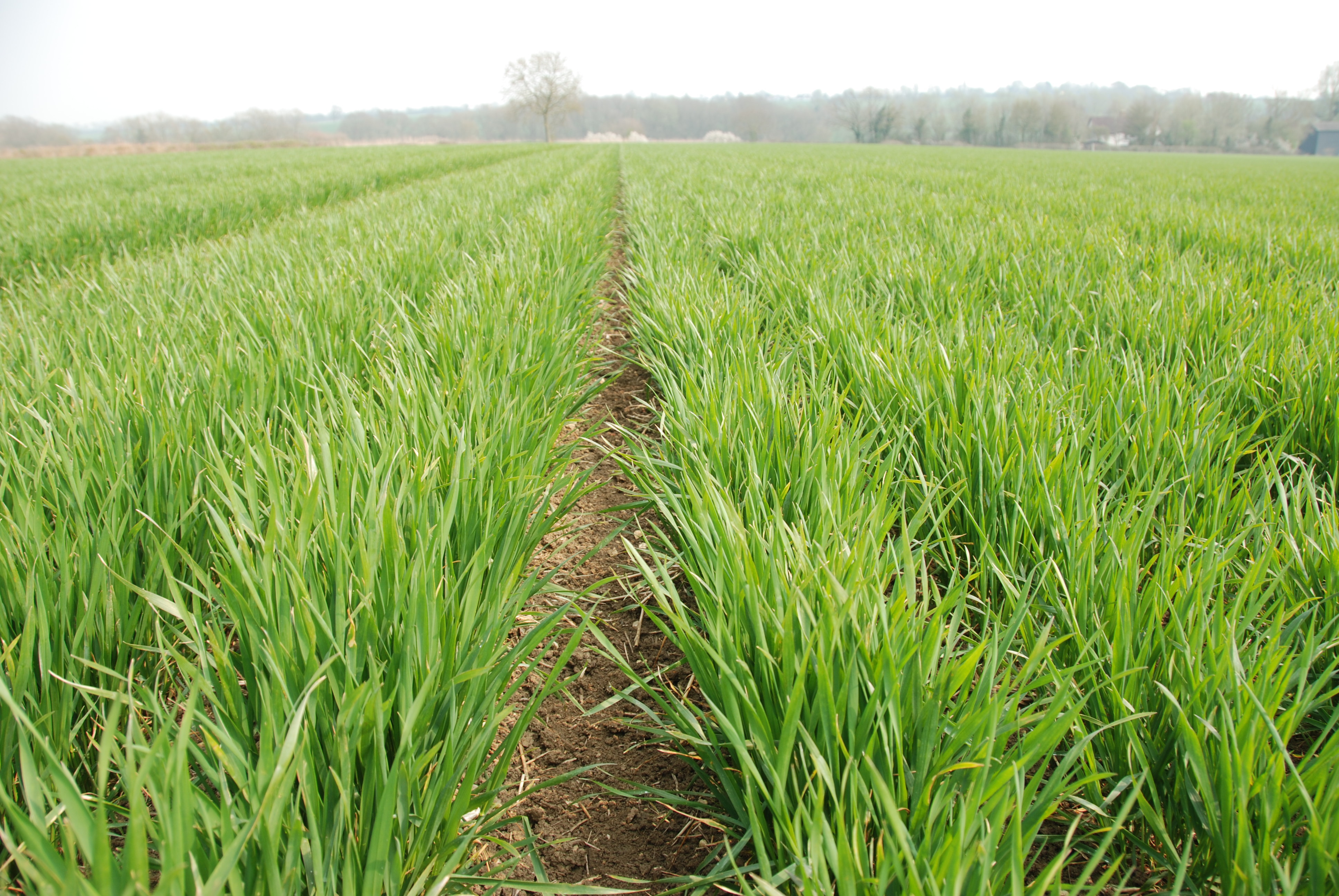 The Claydon-Opti-Till System provides all the tools you need to establish crops at lower cost, in less time whilst achieving great yields and reducing your weed control burden.