Whilst cover cropping is obligatory in some countries, farmers in the UK are seeing the benefits of growing both summer and winter cover crops.  Benefits include improving soil structure, boosting soil fertility and controlling weeds.

The versatility of the Claydon Hybrid drill allows it to sow all varieties of cover crops.  The drill has the capability of drilling cover crops and drilling commercial seeds into those cover crops – and with minimal change to the standard machine set-up;  this reduces the requirement to buy additional components for different sowing conditions.

Below is a 3m Hybrid drilling into cover crops in County Durham.

And a T6 in Germany drilling into phacelia in September…

French farmers must include cover crops in their rotation.  Below is a crop in Normandy, sown in August with a 3m Hybrid mounted drill after one pass with the straw harrow.  The cover crop was drilled at 80 kg forage beans, 2 kg phacelia, 2 kg radish + sunflowers.  The Claydon leading tine encourages strong, deep rooting, as can be seen in the photos below. 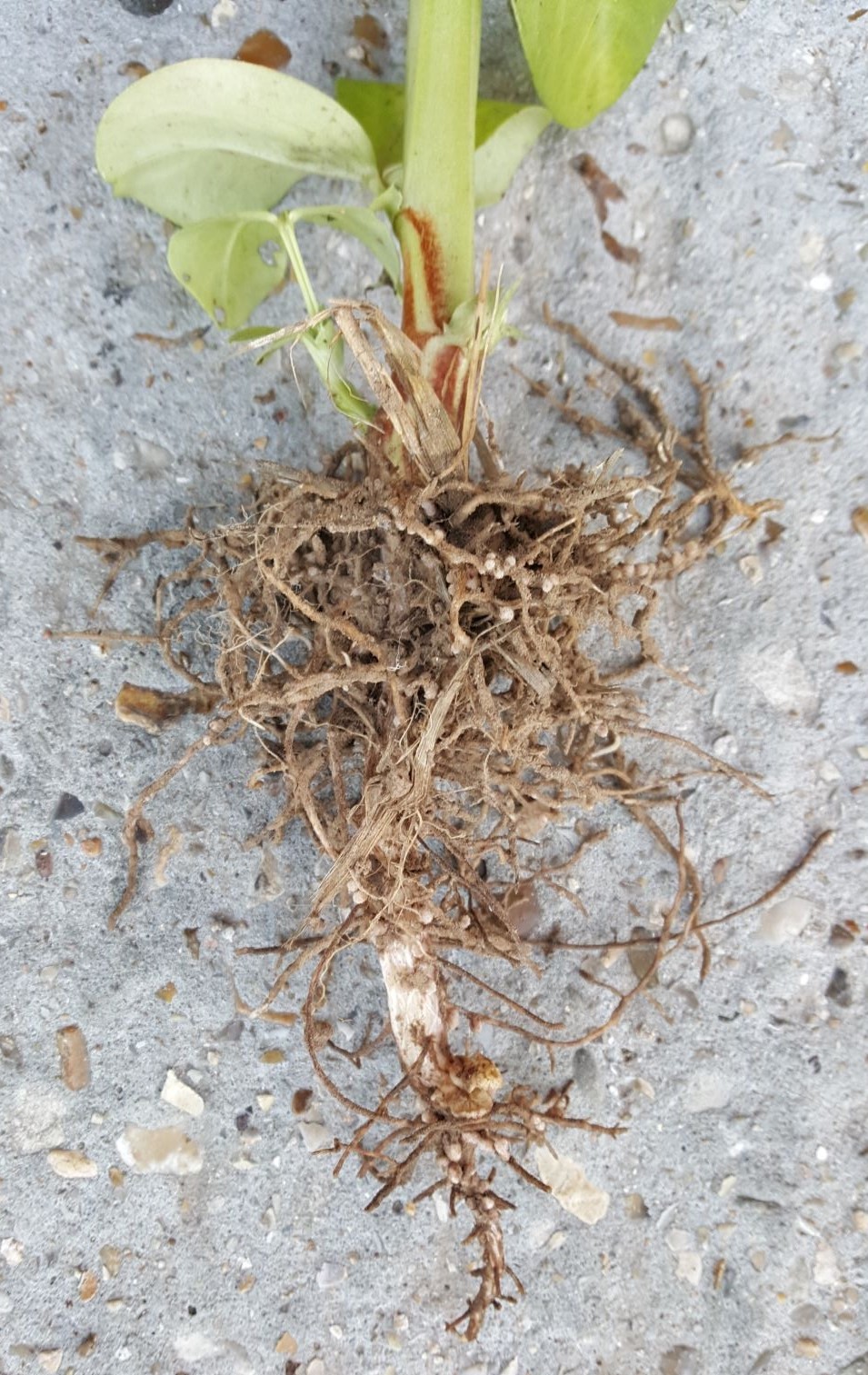 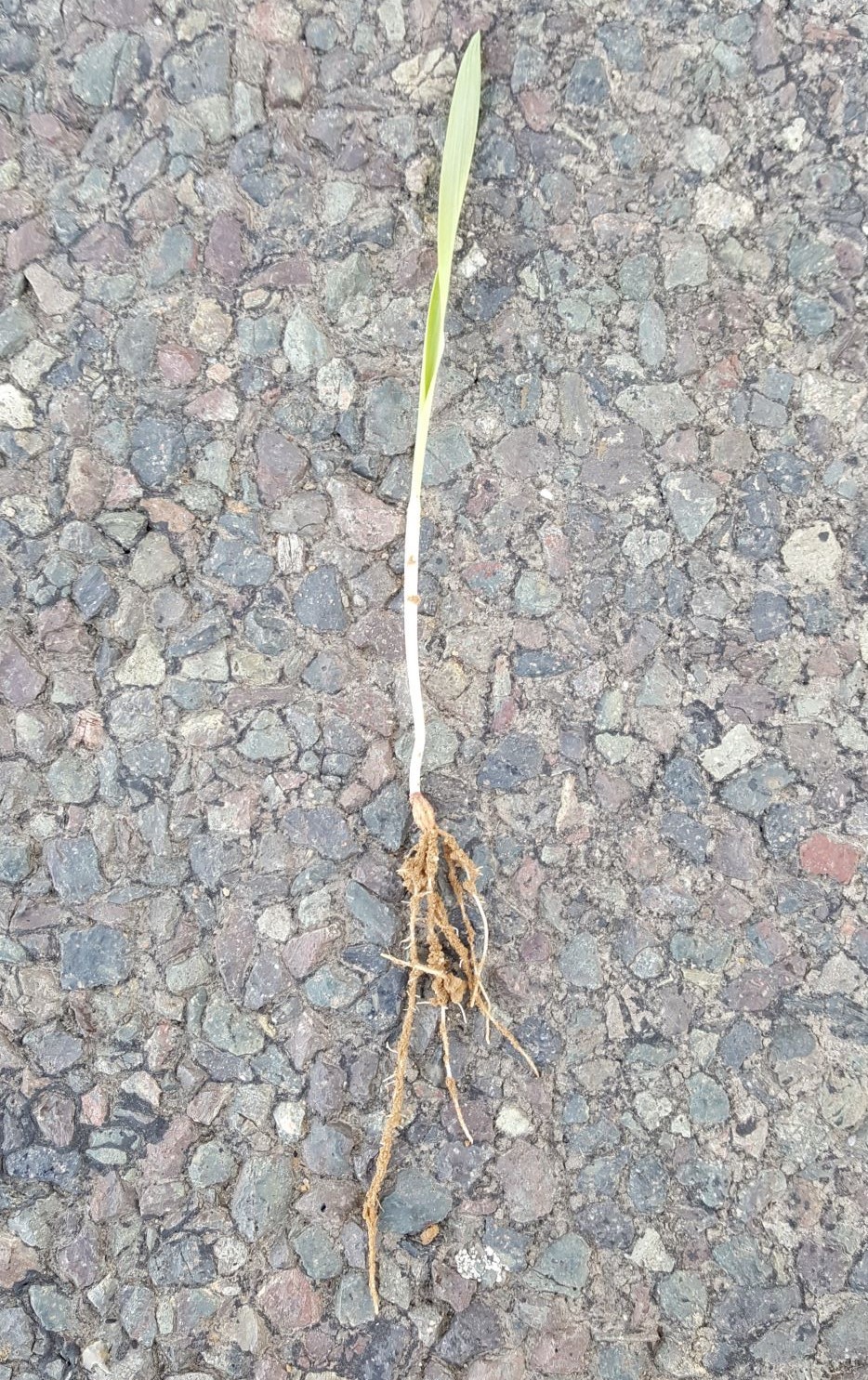 The healthy rooting structure can also be seen in this picture of cover crops in Buttelstad Germany from October. 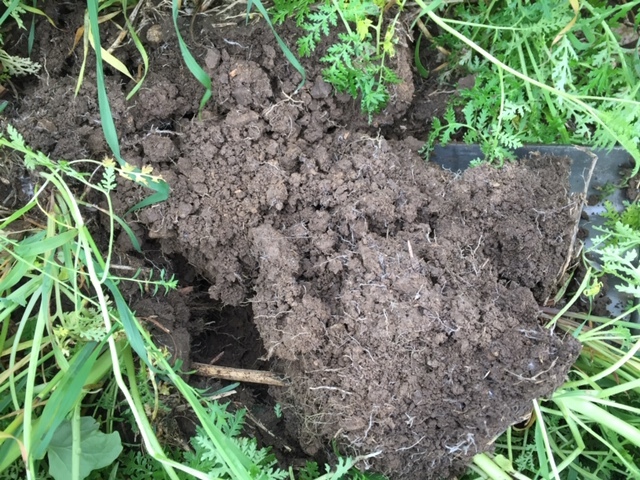 Graham Potter, former Farmers Weekly Arable Farmer of The Year finalist, bought his Claydon Hybrid in 2013.   He comments:  “The condition of the land improved significantly. Yields increased steadily, from 8t/ha with the previous systems to 10.5t/ha in 2013, 11t/ha in 2014 and continued upwards from there.”  Graham, who farms in North Yorkshire, swears by the cover crops which he has been growing since 2014 (pictured below).

“The results have been unbelievable. Low soil organic matter was traditionally an issue here, but our index has increased from 1 to 1.5 to between 4 and 4.5, which is amazing in such a short time. The cover crop mix includes vetch, oil radish, phacelia, clover, buckwheat and oats which work very well together and with chopped straw provide a deep mulch which is very beneficial for earthworms and other insects.” 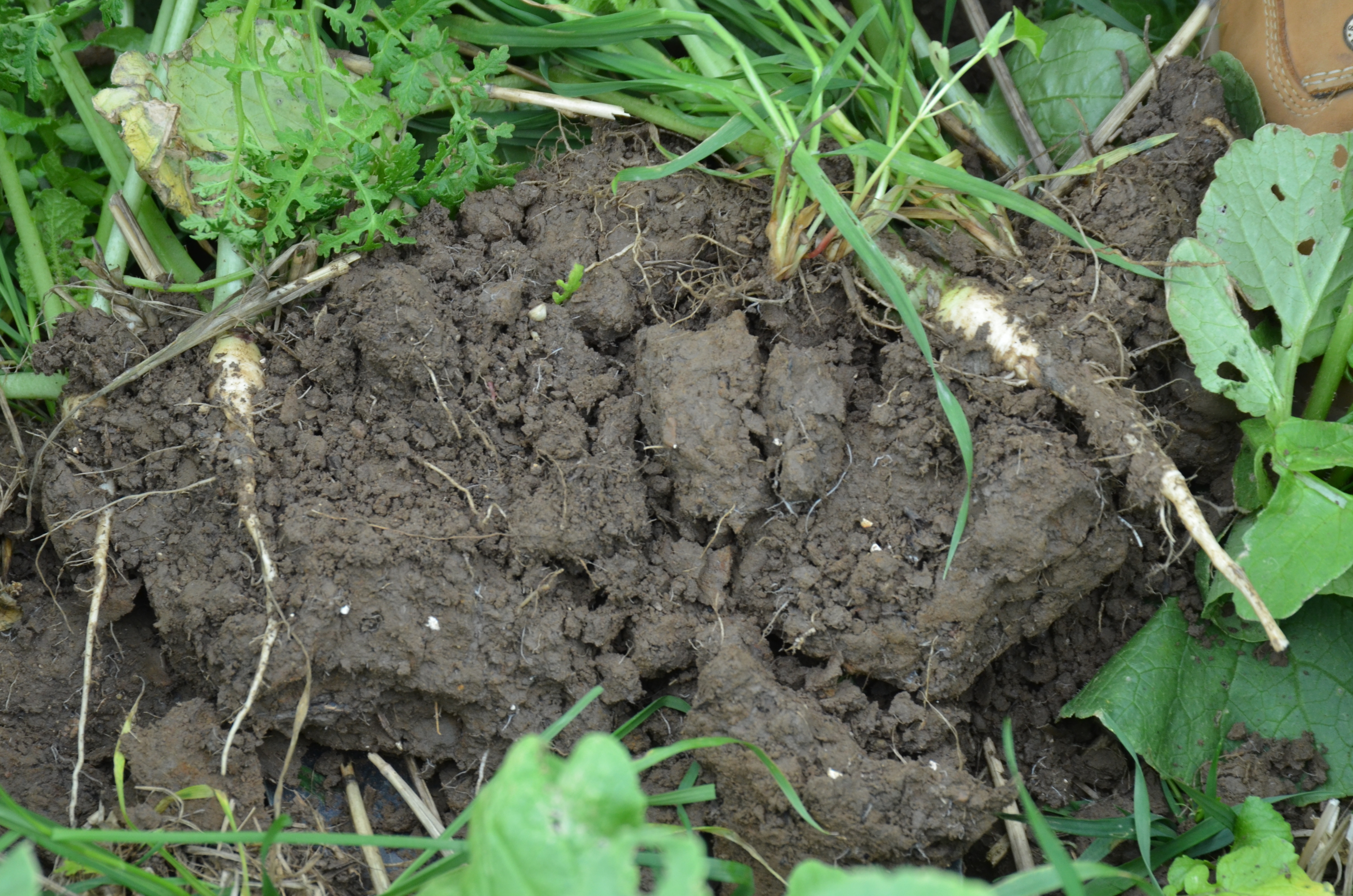 And if you don’t want to go direct into cover crops with the Claydon Hybrid, there is always the Claydon TerraStar…