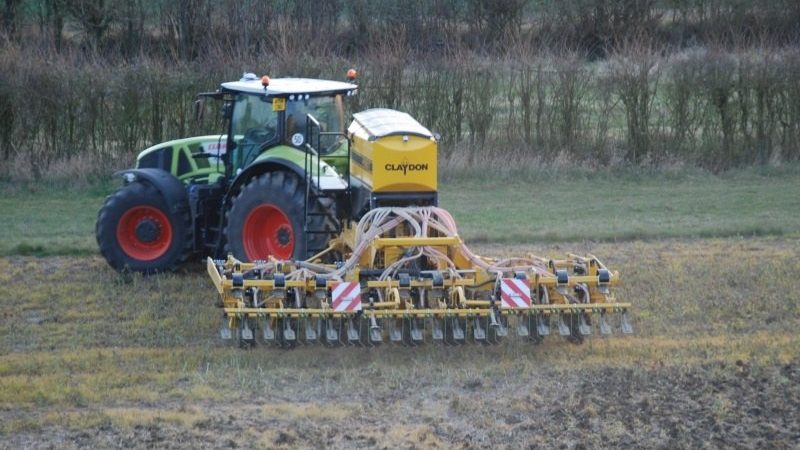 Posted by Spencer Claydon In Claydon Drills and Equipment 0 comment
Claydon will have 3x Hybrid T6 and a Hybrid T8 running for wheat drilling this autumn so if you would [...]
Continue Reading
Share: 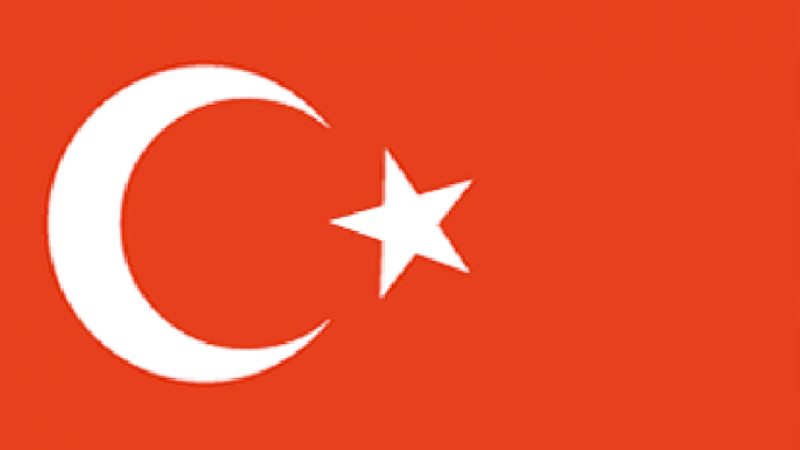 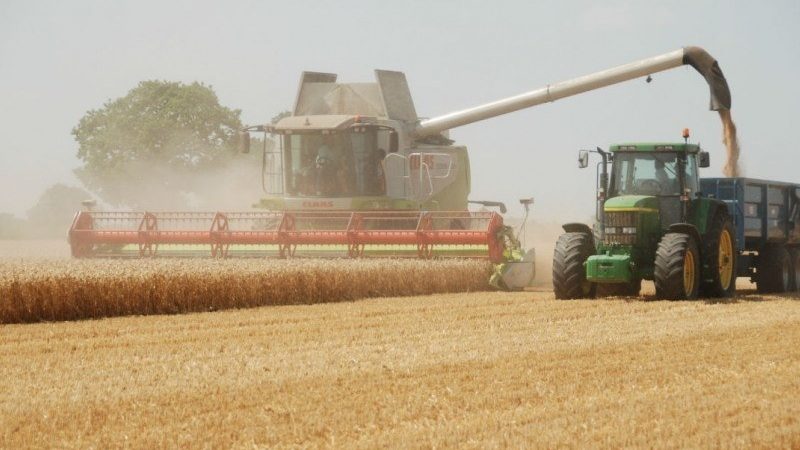 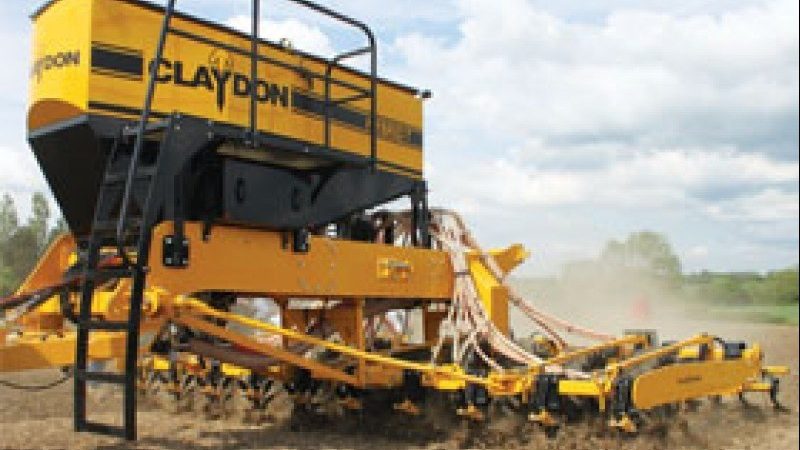 Posted by Spencer Claydon In Claydon Drills and Equipment 0 comment
High-output direct drilling may be commonplace on the largest farms across the likes of North America, Australia and Russia. But here in the UK [...]
Continue Reading
Share: 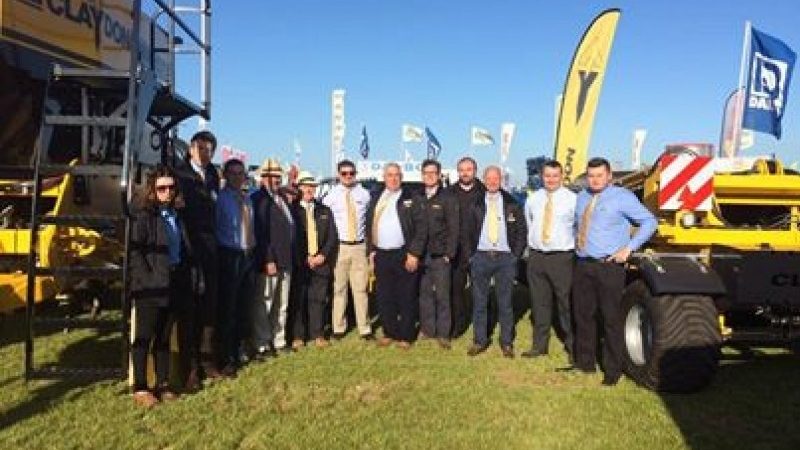 Posted by Spencer Claydon In Claydon Drills and Equipment 0 comment

Following on from over a year’s development and prototyping this Spring, Claydon are presenting the trailed drill at Cereals.  The […] 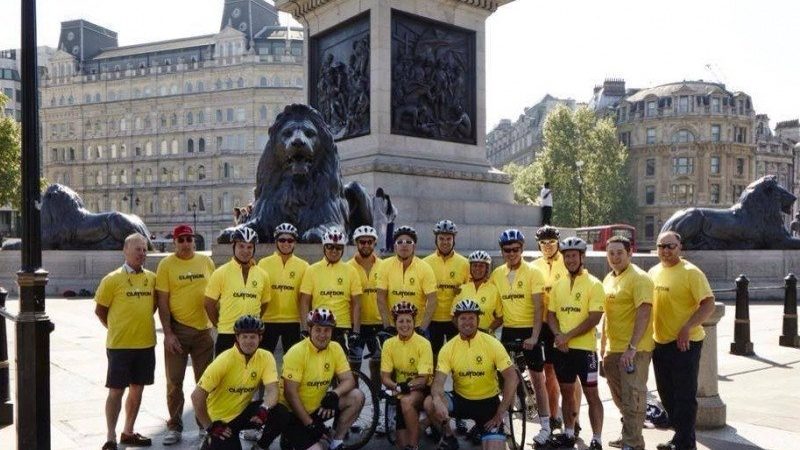 Charlie Eaton, UK and Ireland Sales Manager for Claydon, completed his sponsored bike ride from London to Paris, aiming to […] 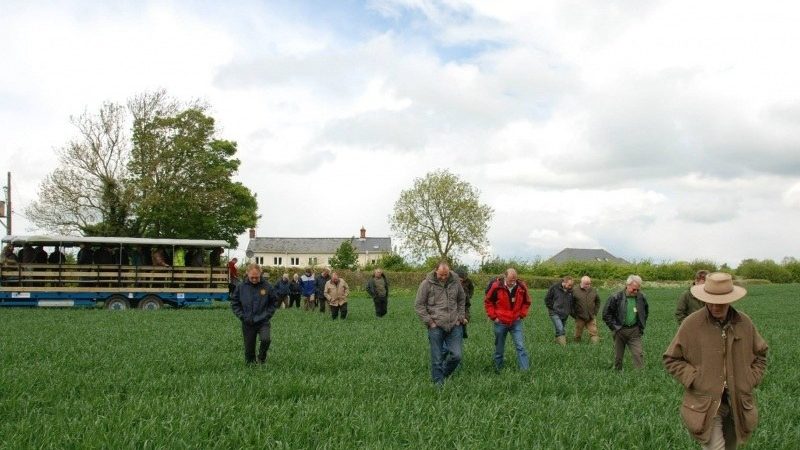 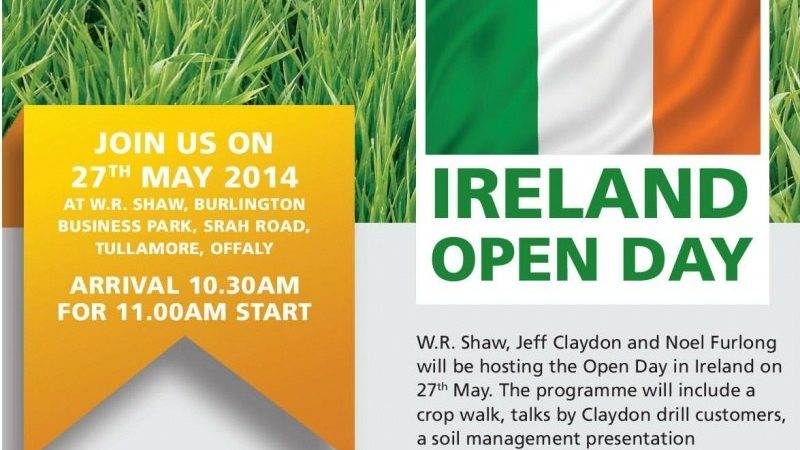 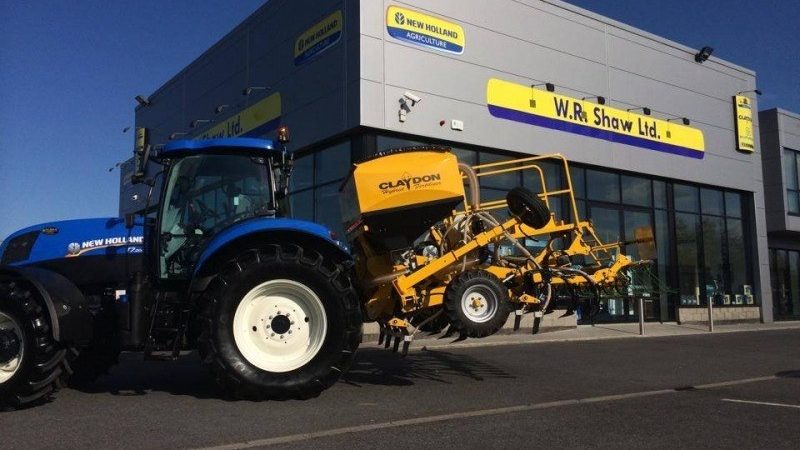 If you would like to see a Claydon drill running in Ireland, book a demonstration or want to walk Claydon […] 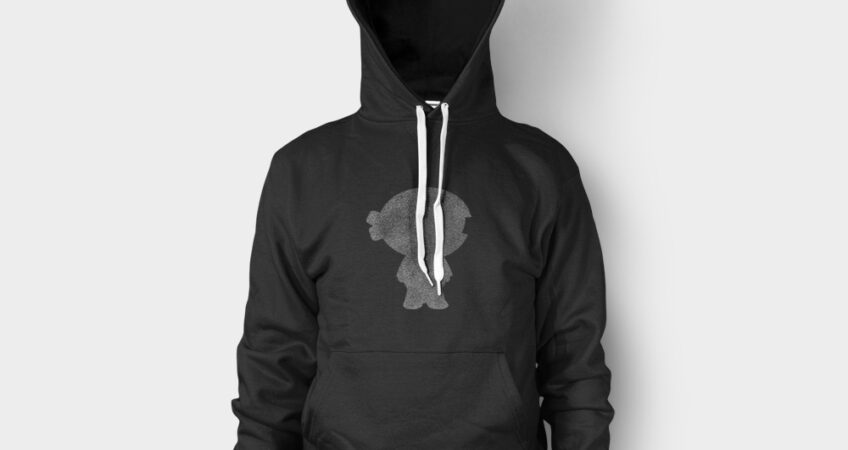 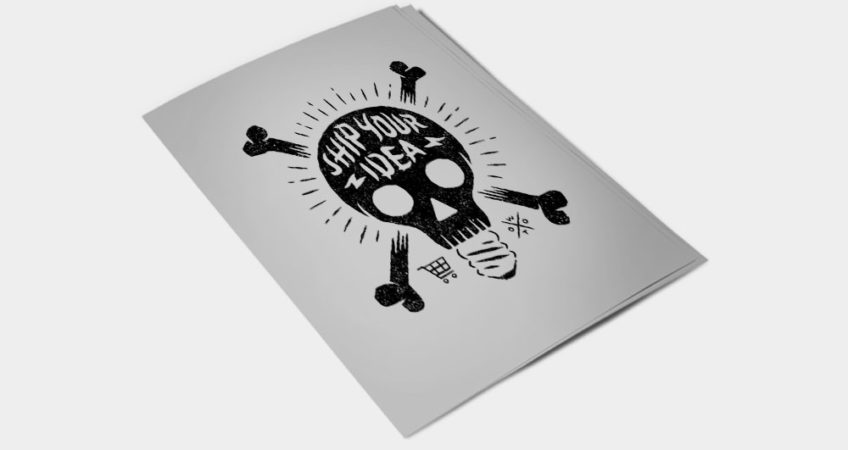