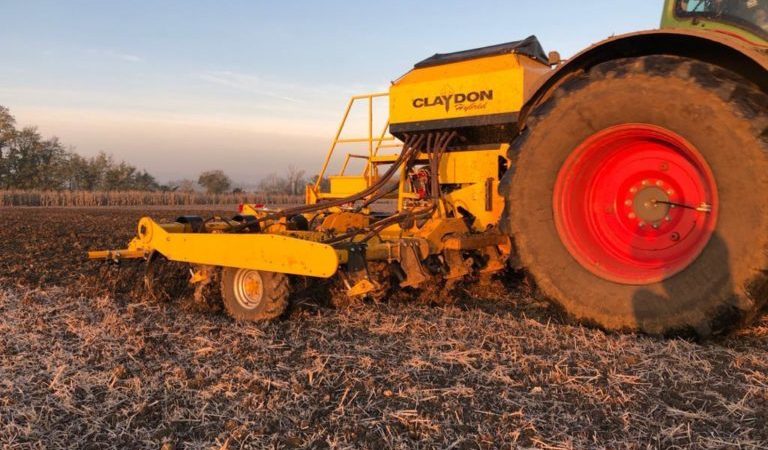 Now is the time for farmers to get on top of any weeds they have in their crops with a pass of the TerraBlade inter-row hoe.  As more focus is on finding alternatives to chemicals, which are losing their efficacy, mechanically weeding with this machine offers another option in the weed control toolbag.

The TerraBlading in the video above was carried out in the first week of April in Hertfordshire in the UK.  The Zyatt winter wheat was drilled at 425 seeds into a cultivated seed bed (below) on 19th November 2019 on a frost, after weeks of heavy rainfall. 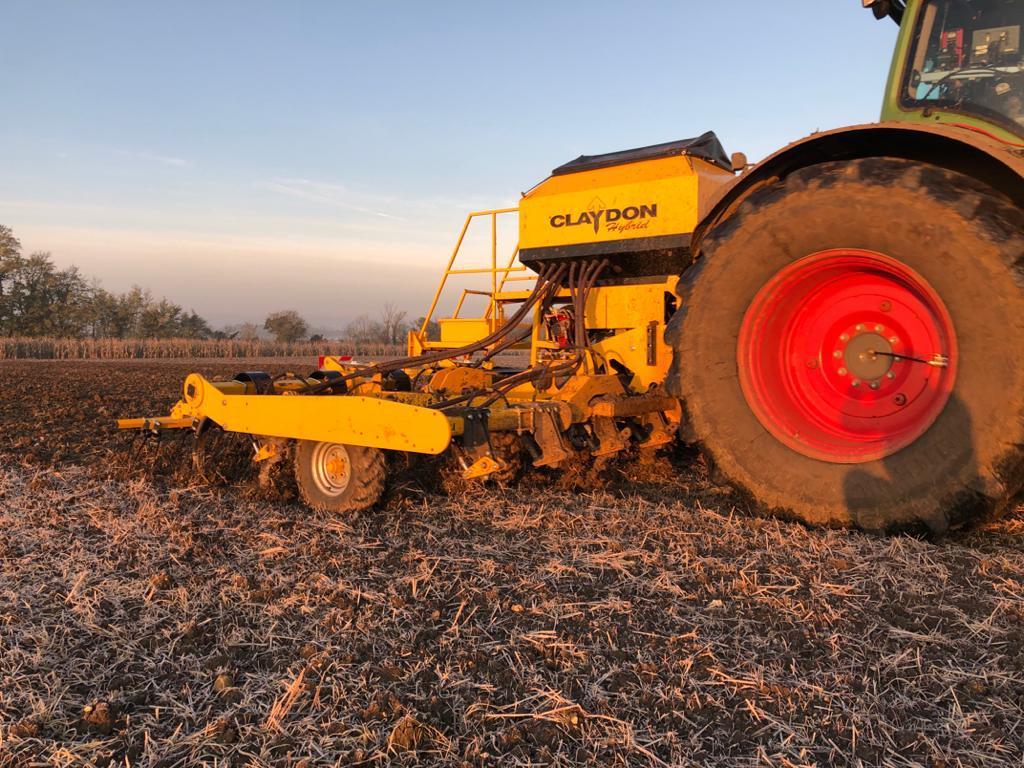 The blades of the inter-row hoe cut out the weeds just below the growing point.  Pictured below is the hoed field one week later, with a dead weed on the soil surface. 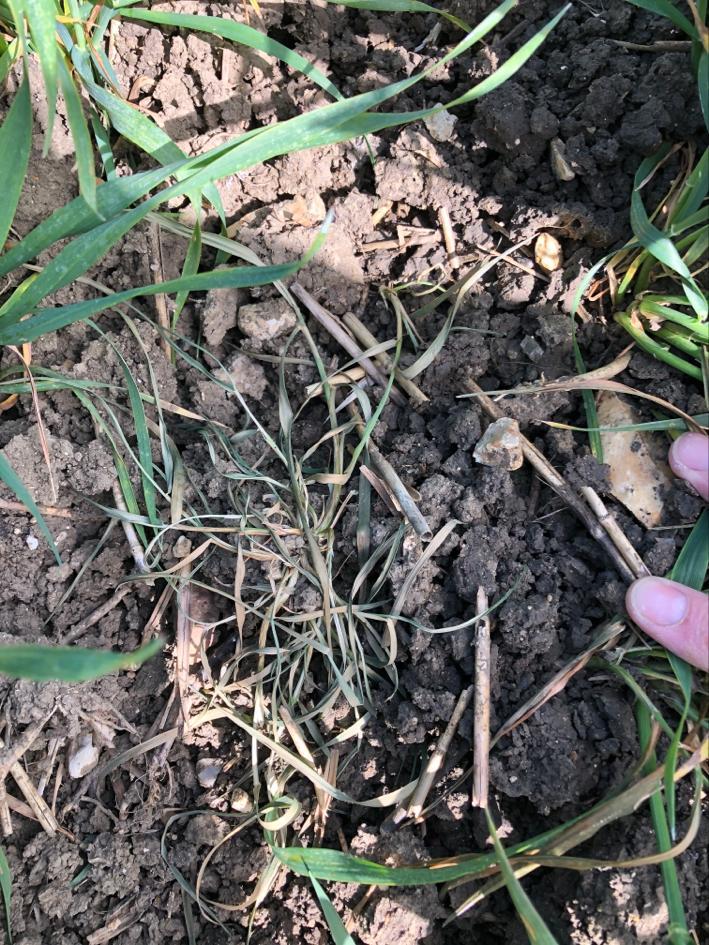 Below is a control strip in the same field where hoeing has not been carried out. 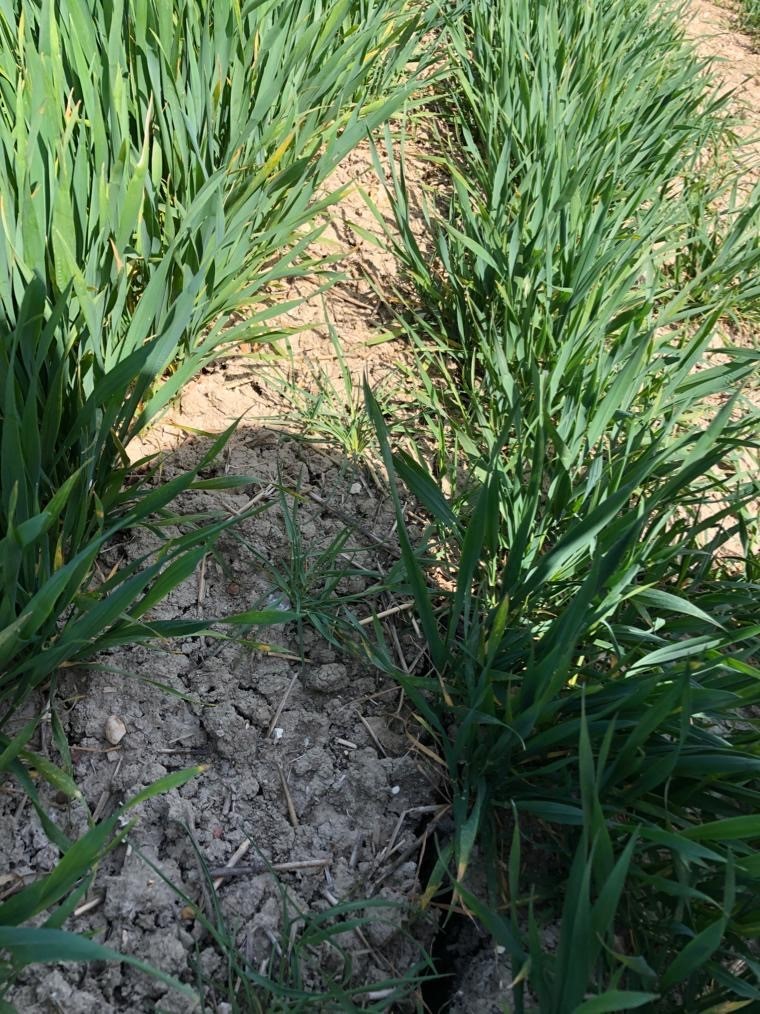 Dealing with weeds at this stage before they become problematic reduces the carry over of weed seeds into subsequent crops.