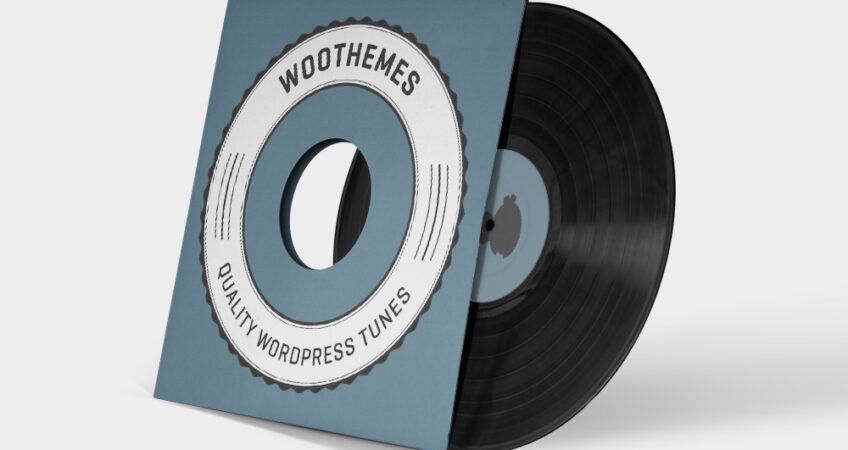 Trials have shown a 26% increase in wheat yield, worth £333/ha from crops that have been direct drilled as compared to those established using conventional cultivation based establishment techniques.

The ongoing HGCA oilseed rape and private winter wheat comparative trials conducted by seed breeder and trial specialist, Saaten Union, compared crops and a cross section of varieties drilled with a Claydon direct drill, with those that were conventionally drilled. In the wheat trial, a total of 31 trial plots and 16 different varieties were grown as 2nd wheats drilled into cropped stubble. In all cases a yield benefit was shown from the plots that were direct drilled compared to those conventionally established. Overall the 31 plots that were direct drilled produced an average yield of 9.3t/ha compared to an average yield from all the conventionally drilled plots of 7.29t/ha. At current feed wheat values this 1.94t/ha increase in yield would be worth £333.68/ha. The highest increase in yield came from the hybrid variety, Hystar 100 with a 2.62t/ha improvement.

The oilseed rape trials showed similar increases in yield. In all a total of 24 different varieties were compared, which between them showed an overall average increase in yield of 0.28t/ha worth £106.68/ha. The greatest difference was for Castille which when drilled with the Claydon yielded 5.84t/ha, a 15% increase in yield worth an extra £293/ha at current prices. In addition to these marked increases in yield there is a further financial benefit to be gained from reduced cultivation costs. As a result, overall establishment costs are cut from around £261/ha for a full plough based cultivation system on heavy clay (plough 3 cultivations, drill and roll) to around £87/ha when direct drilling using a Claydon drill (spray, straw harrow, drill and roll). Richard Jennaway of Saaten Union said: “The results from the oilseed rape were no great surprise.

The conventionally established trials suffered from very dry conditions, but the Claydon drilled plot did not suffer nearly as badly becuse it had a better root structure. However, the wheat trial was a huge surprise. Both trials were drilled in early October and it was noticeable that the direct drilled trial established and tillered better, and again the eventual result was due to this crop having the better root structure.” By reducing the time taken to establish the crop it becomes far easier to hit optimum drilling dates and by providing an ideal soil environment for the seed to germinate and grow, this also gives the potential for reduced seed rates whilst still maintaining plant counts.

Unlike conventional direct drills that typically use discs to create a compressed slit for he seed to be planted in, with the result that initial vigour is restricted, the Claydon drill uses a unique, patented combination of an initial breaker tine followed by a winged A tine and seeding boot and finally a series of levelling Ski boards. Typically working at 15cm deep for oilseed rape and 10cm for winter wheat, the front tungsten tipped chisel tines break up any compaction and create a free draining channel in which the plant roots can grow unhindered.

Following directly in line with the breaker tine is the winged A tine which lifts the soil and creates a Y shaped 18c wide cultivated band into which the seed is evenly distributed. Finally the levelling Ski boards serve just to gently cover and press the seed band. Working at a row spacing of 30cm, the 12cm area between each band is left uncultivated to let light and air reach each plant. As a result power requirement is kept to a minimum and only the immediate soil surrounding the seed is moved to ensure optimum seed to soil contact. With Claydon drills now being operated over a wide range of farms and soil types in the UK, these trials results mirror the on farm benefits that many farmers have achieved over the 10 years since the Claydon drill was first launched.